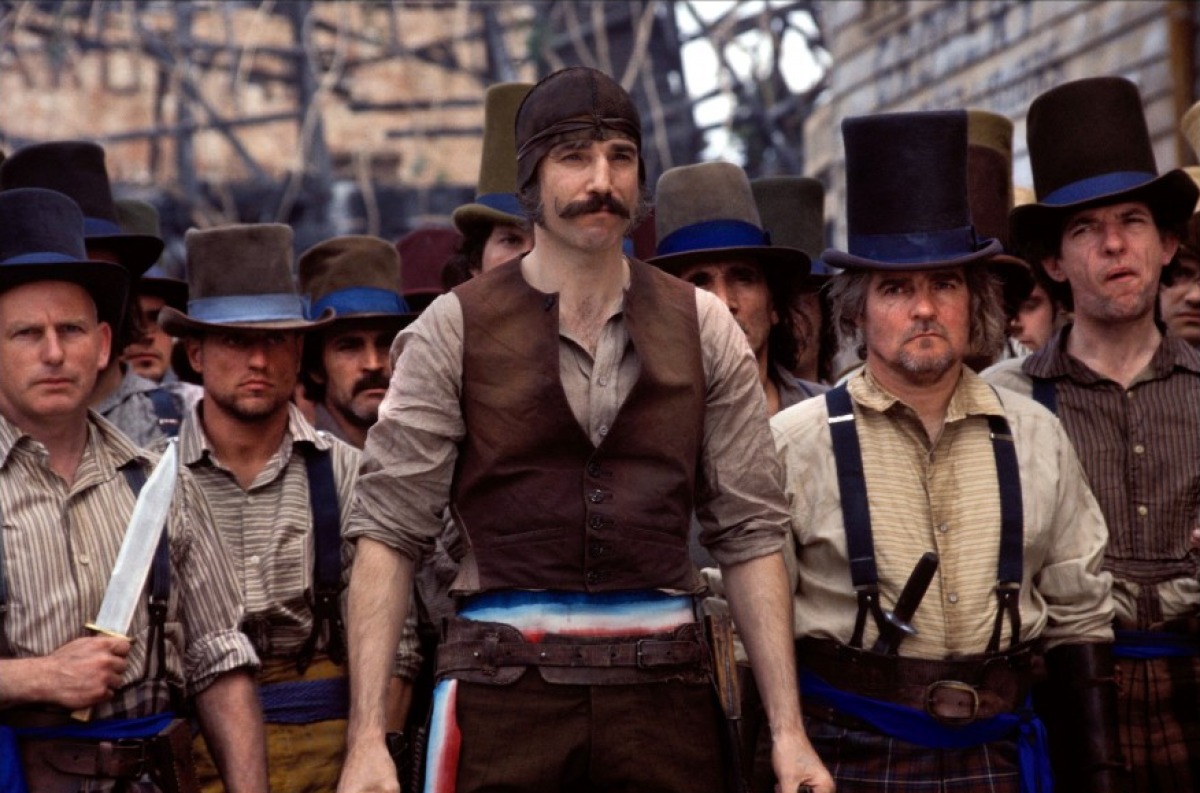 Your job interview went really well, but you spent your probation period digging shallow graves and pulling bullets out of your arm. Breaking into a house to plant a horse’s head into someone’s bed you finally realised what had happened. Oh no! You’ve accidentally joined a crime syndicate! But all is not lost. You wonder if those project management skills are transferable, so the first thing you want to do is bring Jira into the organisation. Let’s have a look how we can run a mob in an Agile fashion.

An epic is large piece of work that is strategically aligned to a business goal. One of our goals is to become mayor of the city, so we create a ticket “Become Mayor of the City”. We can add more details but the most important thing is everyone in the business knows what this is and why it is important.

“As the current mayor, I am no longer in office”

“As a mob boss, I can make a large donation to a children’s hospital”

“As a mob boss, I win the election”

Notice we don’t want to say “Garrotte” or “Blackmail” the current mayor - these are implementation details that the delivery team should work out, (unless more murdering or extra blackmailing is a business goal and then we will need to specify it here.)

When all of the stories are complete for the epic, you’ve completed the epic. But how do we actually get stuff done?

With tasks we can specify how to achieve those user stories (and in turn, complete those epics). Here is where you let your delivery team, or mobsters, decide exactly how to complete these stories.

“Invite the Mayor to a really nice party”

I think of this as a nice TODO list - with a empowered, multi-disciplined team anyone can pick up these, understand what it is and be able to follow it all the way up to the bigger picture. When all the tasks in a story are complete, you’ve completed the story. Possibly committed a lot of crime.

When things go wrong, you need to raise a bug.

In my experience, bugs are either an immediate priority or put in the backlog and forgotten about. It is important to periodically review the stories and bugs in the backlog to see if they are still relevant. Is Jimmy now dead or in jail? Great - bug can be rejected!

Themes can be confused with epics in that they both can be seen as the head of a hierarchy - the main difference is while an epic should eventually reach a conclusion, themes are unbound. “UI improvements”, “Tech debt” and “Bad murder” are all good themes. Think of them as a way to categorise some of your stories. They are a good way of identifying resourcing and training needs as well as problem areas.

Features are uncommon but they are a great way of breaking down complicated epics. User stories sit under a feature, which in turn sits under an epic. They are a way of incrementally delivering the value of an epic without having to do the whole thing at once. Our features could be “Remove existing mayor” and “Become new mayor”. We could make a dependency on the feature to show we have to do one before the other.

Initiatives are rare. They are a collection of epics. These are the visions and ambitions of the business which could span years. Initiatives for a mob could be “Become the biggest crime lord in America” and “Earn $10,000,000 in legitimate business”.

You’re starting to wonder if Agile is a better fit for criminal activity than it is for software development. But better make sure you use the on-prem version of Jira, just in case.